“The Easy Way Out is a perfect storm of a novel.”Sydney Morning Herald 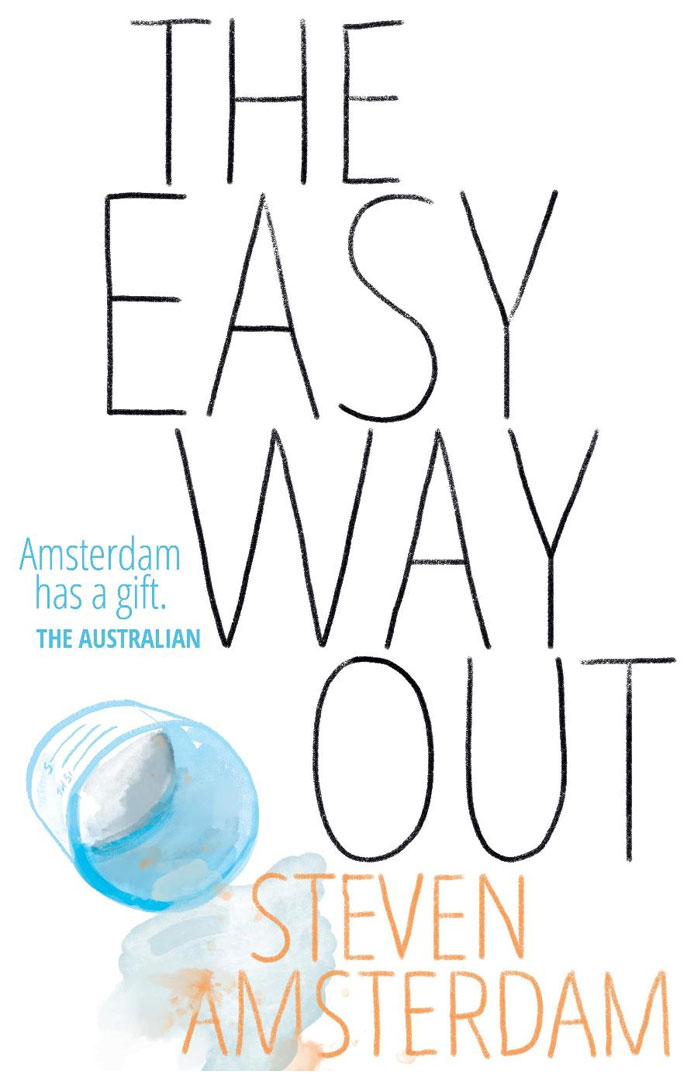 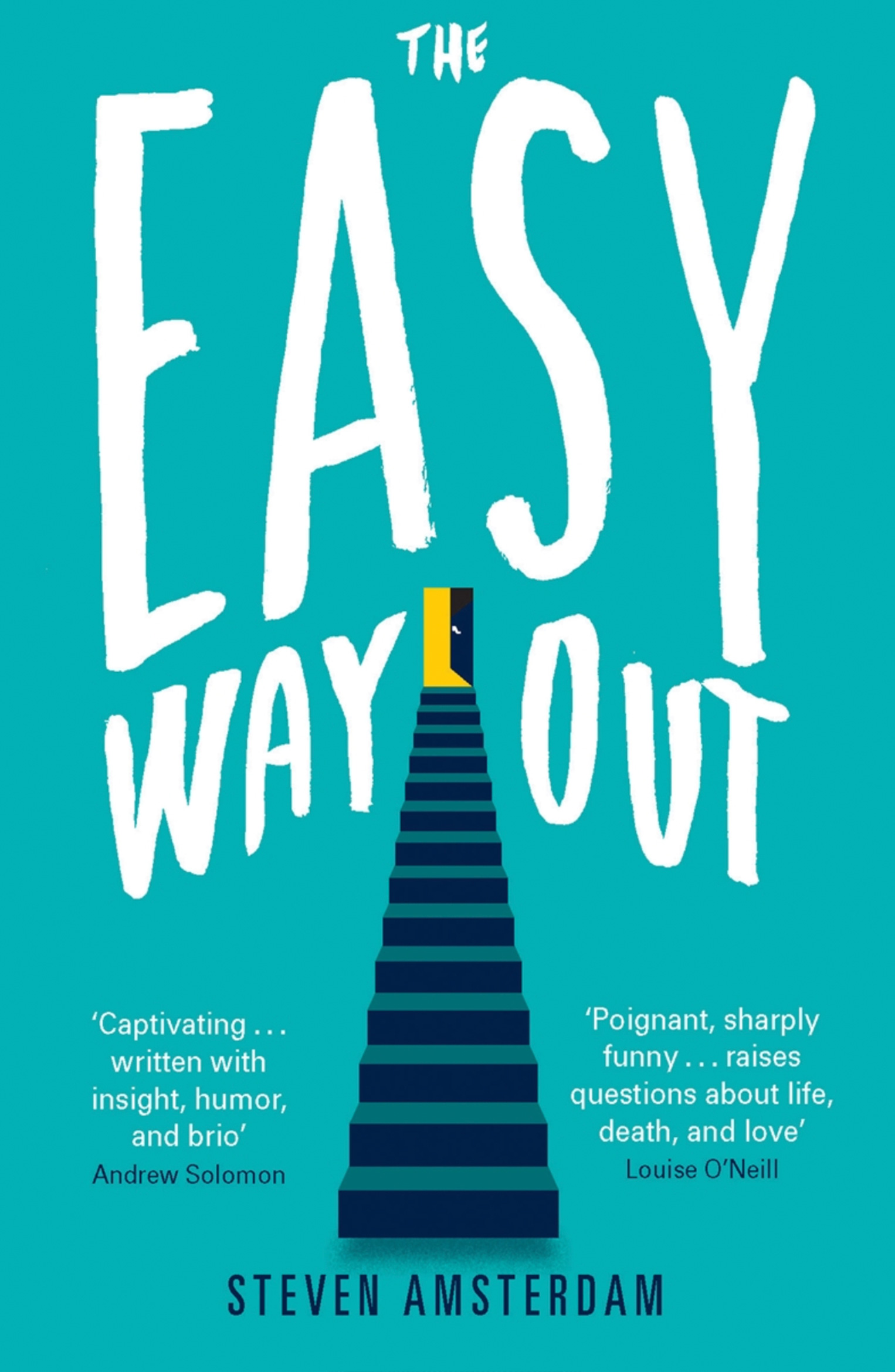 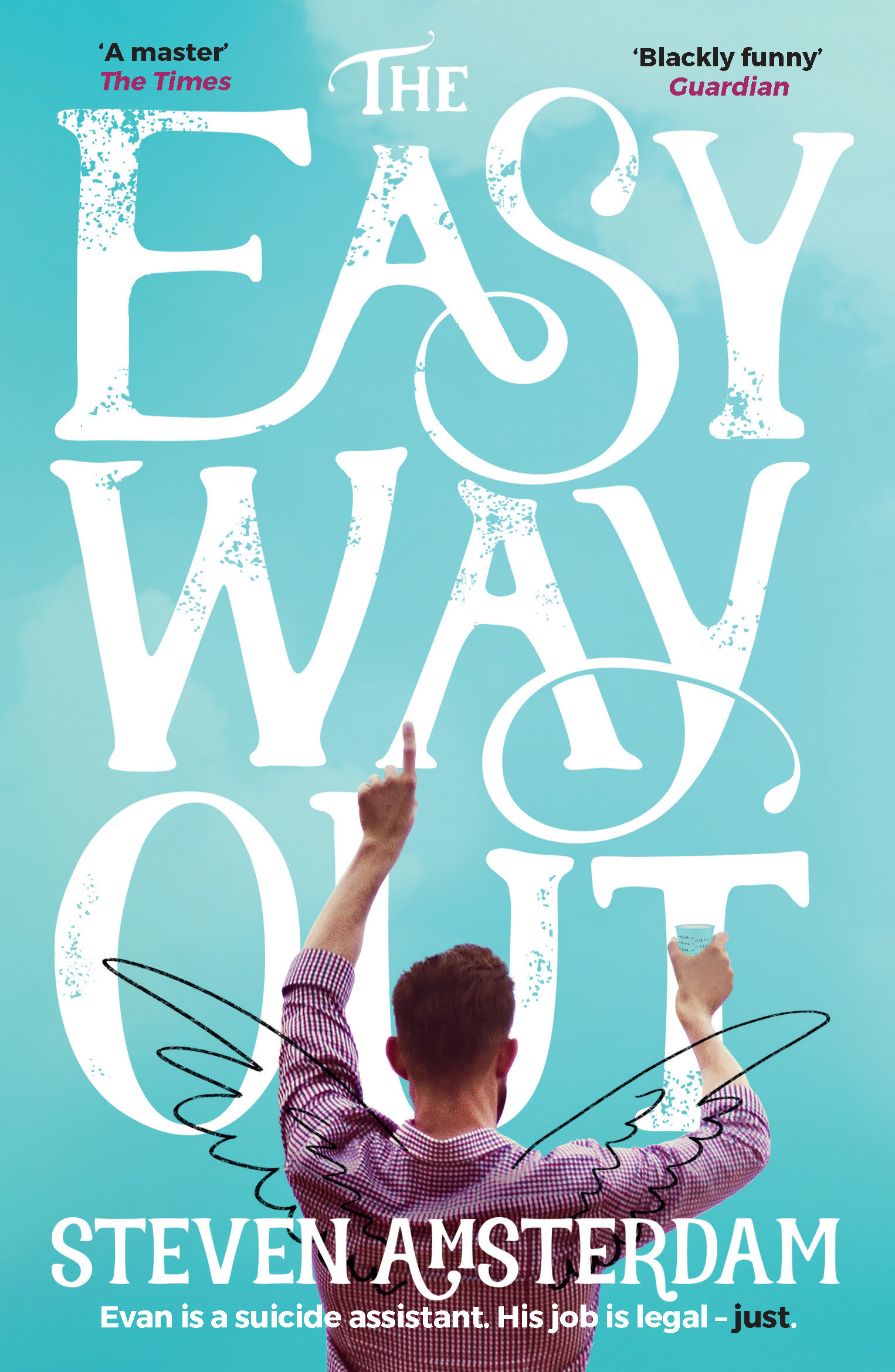 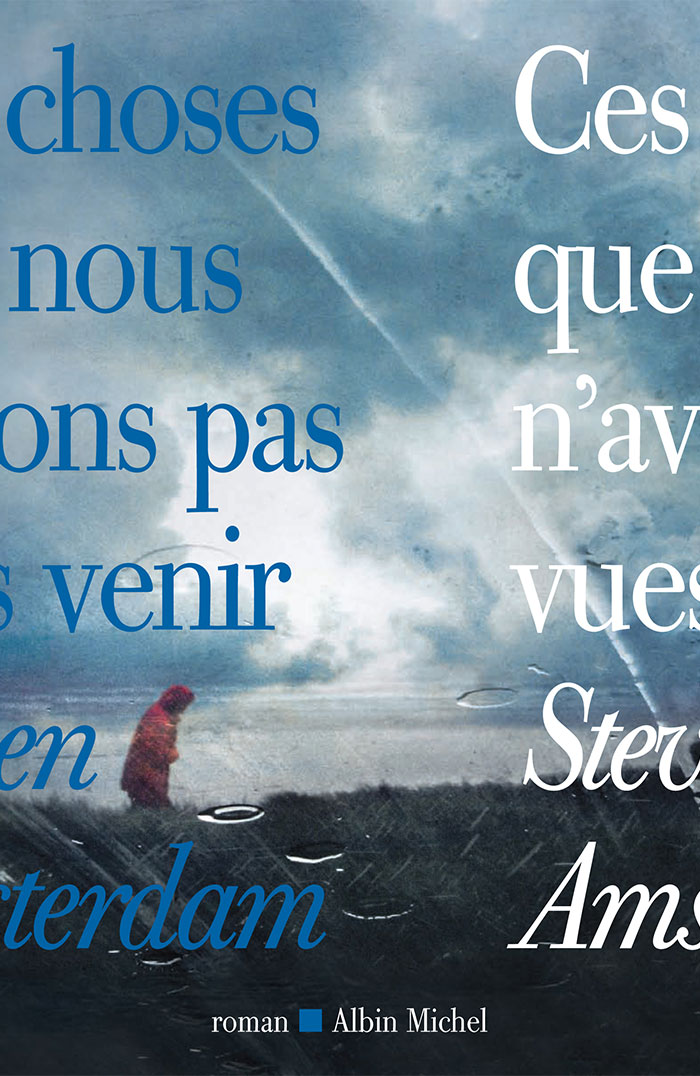 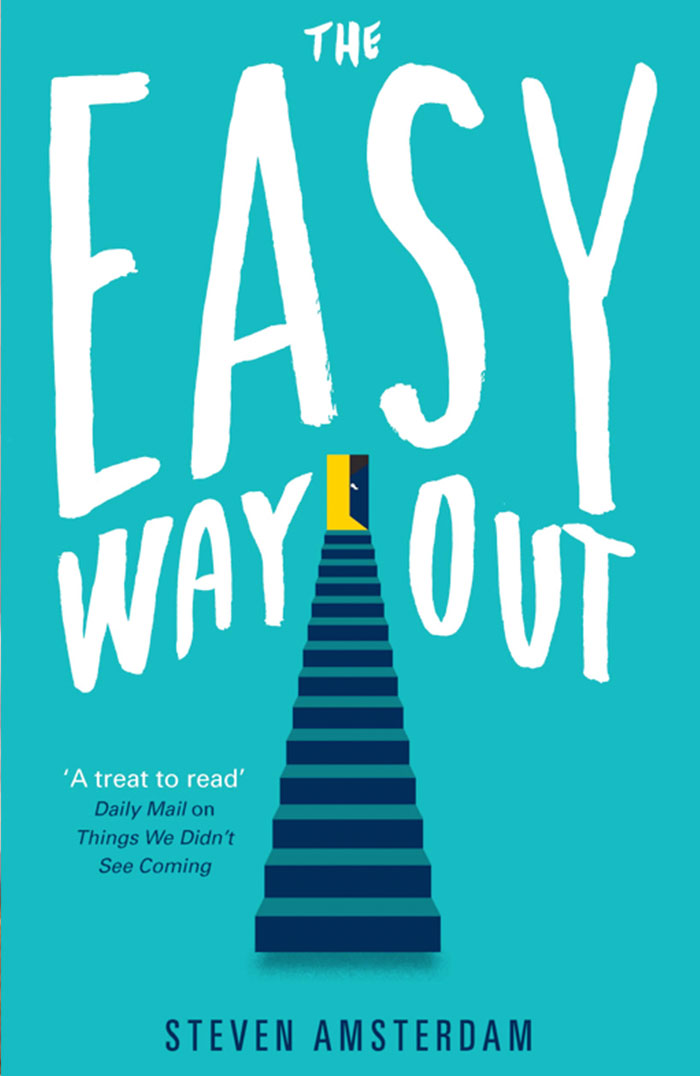 “Here’s the poison we’ve been discussing.”

Evan is a nurse, a suicide assistant. His job is legal—just. He’s the one at the hospital who hands out the last drink to those who ask for it. Evan’s friends don’t know what he does during the day. His mother, Viv, doesn’t know what he’s up to at night. And his supervisor suspects there may be trouble ahead.

As he helps one patient after another die, Evan pushes against legality, his own morality and the best intentions of those closest to him, discovering that his own path will be neither quick nor painless.

He knows what he has to do. But can he?

In this powerfully told novel, award-winning author Steven Amsterdam challenges readers to face the most taboo and heartbreaking of dilemmas from the other side.

Would you help someone end their life?

“Amsterdam’s vision of the future certainly has its bleak aspects (microchips for the elderly, human interactions routinely recorded), but undercutting the chill of a technological mortality is an unfailing compassion and humanity. You might want to find and find and hug a nurse after finishing this thoughtful and ethically nuanced novel. ” Suzi Feay, The Guardian (UK) – Full Review

“For a novel about death – assisted dying, more specifically – The Easy Way Out is incredibly funny. Steven Amsterdam has a wry sense of humour, which is always at work throughout the book, and his sardonic narrator, Evan, is perfectly pitched to offset the darkness of, and the discomfort around, the novel’s subject matter.” Fiona Wright, Australian Book Review – Full Review

“The Easy Way Out is a perfect storm of a novel. Superbly written and instantly engaging, with great characters and a killer (excuse the pun) premise.”Chris Flynn, The Sydney Morning Herald – Full Review

“For a novel that addresses a life-and-death subject, The Easy Way Out strikes an unusual tone. In fact, one of the things that makes it an interesting book is that, though it has its moments of pathos, it is not overly earnest or solemn. Evan’s narration is worldly, wry and at times sardonic… What makes The Easy Way Out more than a timely and stimulating topical novel is the effective way that Amsterdam grounds its drama in the workings of Evan’s conscience.” James Ley, The Australian – Full Review

“The Easy Way Out is rich with irony, a brilliant, uncomfortable but hugely important novel”Caroline Baum, The Booktopian – Full Review

“Amsterdam approaches all his creations with the same care and has crafted a deeply empathetic novel.” The Saturday Paper – Full Review

“This novel is a superb example of a multi-layered story that centres on assisted suicide, but is also the story of son’s relationship with his mother. Amsterdam’s writing encourages discussion and in the end asks the question: what would you do? This is a brilliant, compelling novel that is confronting, courageous and genuinely moving.”Readings

“Amsterdam is so damn good. He is up there with the best, Delillo and the like, original as Tsolkias, but most importantly he is a master storyteller in his own right, assured and compelling, he somehow articulates things you know deep down but never been able to put your finger on. I never want to stop reading him.”Anna Krien

“A poignant, sharply funny story that raises questions about life, death, and love, with plenty of heart and dark humour.” Louise O’Neil

“In this captivating novel, Steven Amsterdam explores the philosophical complexity of end-of-life choice without ever losing the urgency of an absorbing plot. The Easy Way Out is written with insight, humor, and brio.”Andrew Solomon